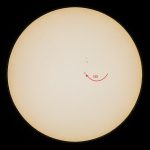 The International Space Station crossing the Sun, in Tempe-Arizona (5/2/2017)

For the first time I managed to capture this on camera. It doesn’t occur often and you have to be precise down to the second (it only took 0.57 seconds for ISS to cross the 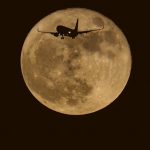 My first timelapse video – the Super Moon in Phoenix, Arizona

Last month, November 2016, we had the largest Super Moon since 1948. Naturally, I didn’t want to miss this and also wanted to capture it on video. Because my camera, Sony RX10 III, isn’t a 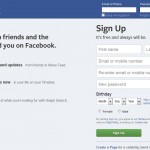 The following Facebook tips (which I find very useful) are a re-post of tips which the famous social media user Robert Scoble posted on his Facebook account. He gave the permission for everyone to 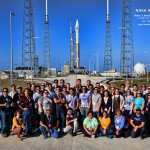 “One small step for man, one giant leap for mankind,” said Neil Armstrong at over 186,411 miles away from Earth while walking on the moon. Behind this phrase there were 33,000 people who were 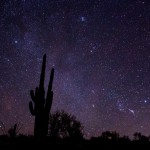 Since I came here in Arizona, USA I wanted to visit this state, to try to know it better. Arizona is a diverse state, has deserts, semi-deserts with only summer-spring seasons (south and mid of 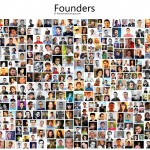 Romanian Startups founders – people who are making it happen

Since I began this project, RomanianStartups.com, I have contacted a lot of Romanian tech startup founders (Romania is my native country, just to remind you). It took over an year to gather them together 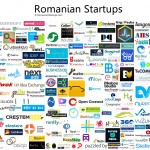 I had the pleasure to seeĀ RomanianStartups.com (the project I founded) mentioned in an article written by Alison Coleman for Forbes.com several days ago: “Europeās Hidden Entrepreneurial Tech Hotbed; Romania Powers Up“. Making a round-up of 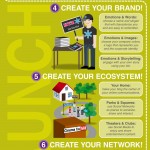 Everyone tried, at least once, to Google themselves and see what’s on there about them. That is actually recommended to be done from time to time and I don’t think it’s egotistical. So, when I found

About Entrusting Google With All Our Online Life

Google is powerful and all present in our daily life. For now, it’s the closest thing to Skynet we have (at least, that’s what I think). We use its services, from Google search, to Gmail,

Silicon Valley and Hollywood – is one mindset compatible with another mindset? 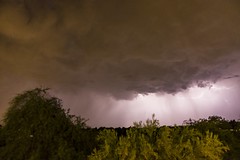 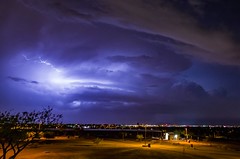 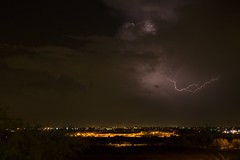 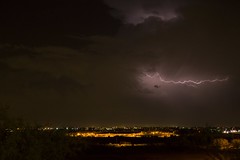 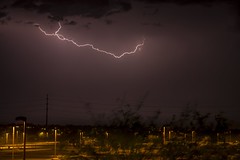 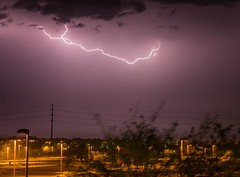